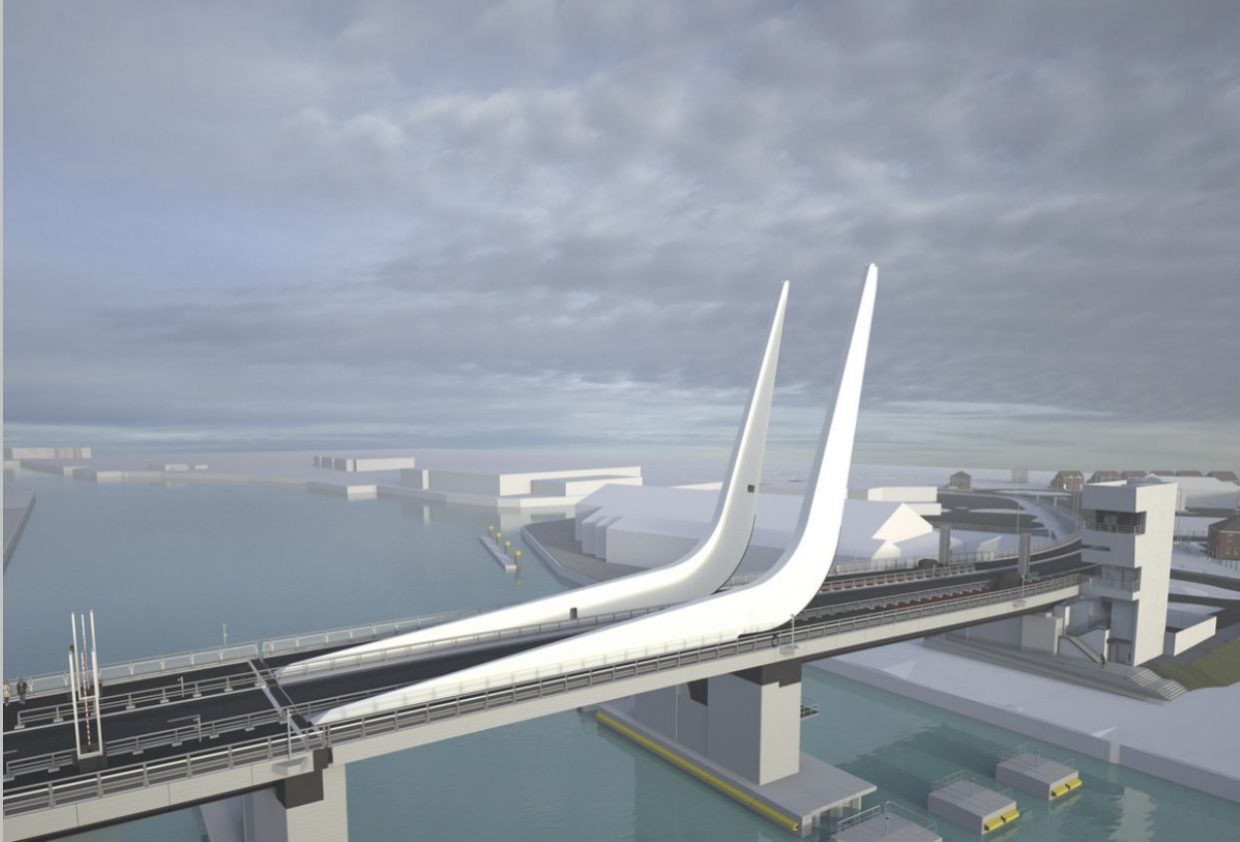 Farrans has been appointed to construct the Gull Wing, Lowestoft’s third crossing over Lake Lothing, by Suffolk County Council.

Construction work on the £126.75m project is scheduled to begin in the spring of 2021, with the bridge opening in the summer of 2023. More than 50 employment and training opportunities will be created by Farrans and the wider supply chain.

Operating across the UK and Ireland and employing over 500 people, Farrans has significant experience with large scale infrastructure projects most recently including; the West Cumbria Water Supply Pipeline, Edinburgh Trams to Newhaven, M80 Steps to Haggs and Northern Spire Bridge.

Farrans established a permanent office in the East of England in 1949. The company has successfully completed in excess of 250 projects in the region over the last three decades through its building and civil engineering divisions.

“We’re delighted to be involved with the Gull Wing project in Lowestoft. It is an iconic structure. This contract comes at an important time for the construction sector and we recognise the role that large infrastructure projects like this will play in strengthening the economy in the wake of coronavirus.

“The Gull Wing bridge will offer in excess of 50 employment and training opportunities for the local area through ourselves and our supply chain to leave a lasting legacy within Suffolk. We have worked with Suffolk County Council on 24 projects in the last 20 years, including Lowestoft North Fire Station and Lowestoft South Fire Station.

“In addition to the Gull Wing bridge, we are currently working on major projects within the region, such as Great Yarmouth Third Crossing, Norfolk; Hanningfield Washwater Tank Extension, Essex; and working as a delivery partner on the Anglia Water Strategic Pipeline Alliance.”

A comprehensive tender process was run over the summer and approval to appoint the contractor was made at Suffolk County Council’s Cabinet meeting on 25 August 2020. Farrans was subsequently revealed as the winning contractor and the £76m construction contract will commence later this year.

The Gull Wing will be Suffolk’s most significant infrastructure development in recent memory and is one of several substantial projects to transform Lowestoft in the coming years.

“Suffolk’s Gull Wing project continues to gather momentum and I’m pleased to welcome Farrans onboard. Following an in-depth tender process, this appointment is based on an offer which we believe will bring a balance of high-quality workmanship, value for money and great social value for the local area.

“Since we announced the Gull Wing name and approved the budget to move the project forward last month, I’ve felt a real wave of positivity from the town and unanimous support from colleagues across the county.”

The project’s full business case has now been submitted to the Department for Transport and once reviewed will enable the government’s £73.39m funding to be accessed. 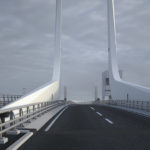 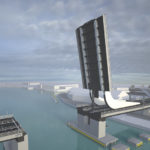 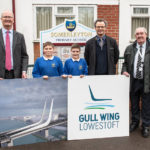