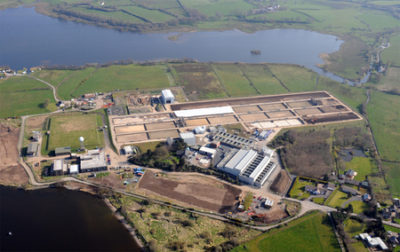 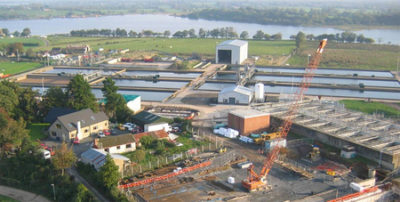 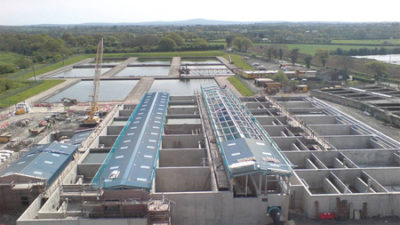 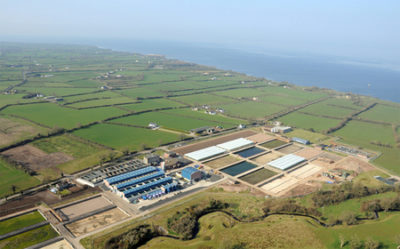 Upgrade of these treatment works, which produce 45% of Northern Ireland’s potable water, involved a capital investment of £110m over a two-year construction phase.

As a significant design innovation by Farrans, who value engineered the client requirements of Project Alpha, a fifth new build Water Treatment Works (Forked Bridge WTW’s) was eliminated and instead the supply volume was fulfilled by constructing a new cross-country pipeline from Castor Bay WTW’s to Forked Bridge WTW’s.

The pipeline totalled 16km of 600mm diameter ductile iron pumping mains and was laid in fields, highways and private lands.

Two strategic link mains from Coleraine to Limavady and Ballymoney (44km) have been included within the scope of the scheme which was designed, built and financed by Dalriada Water Limited, and then handed over to NIWL.