As Game of Thrones Studio Tour approaches its first birthday, Farrans can reveal some of the secrets behind the construction process of the world-class visitor attraction in Banbridge, Northern Ireland.

Set at one of the acclaimed series’ original filming locations at Linen Mill Studios, Game of Thrones Studio Tour takes visitors closer to the Seven Kingdoms than ever before.

Felim Blaney, contracts manager for Farrans Construction, said: “We were fortunate to be involved from an early stage with the creation of Game of Thrones Studio Tour, an incredibly exciting project. Not only did we have the complexities of maintaining an authentic experience for visitors while also delivering a building that is in line with modern building regulations, but we also had the coming together of many set designers and prop producers on a live construction site – a very different environment than they are used to. We all had to adapt and learn together, which made collaboration, teamwork, and problem-solving important.

“To watch each area coming together was a very special time for our team and we know that visitors are getting a world-class experience that is appropriately and authentically in tune with what Game of Thrones fans want to see. It has been our pleasure to bring together this vision and play our part in supporting the successful film and tourism industries in Northern Ireland.”

HBO’s Game of Thrones aired in more than 200 countries and territories, culminating in record-setting ratings. Game of Thrones continues to engage passionate fans and ignite audiences’ excitement with the next iteration of the franchise, House of the Dragon.

Game of Thrones Studio Tour will celebrate its first birthday on February 4.

To find out more and book tickets visit: www.gameofthronesstudiotour.com 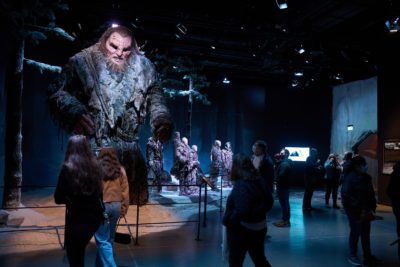 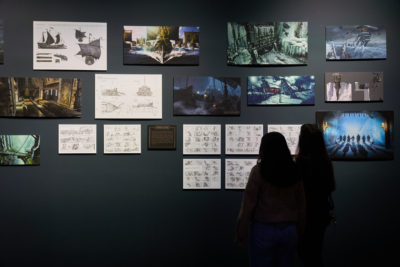