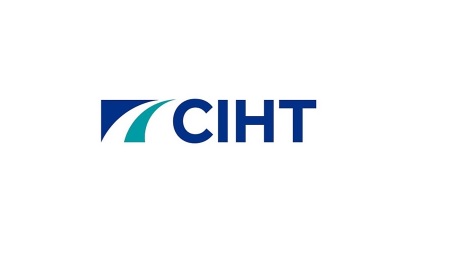 Farrans is delighted to become an Affiliate Partner of the Chartered Institution of Highways and Transportation.

The Chartered Institution of Highways & Transportation (CIHT) is a charity, learned society and membership body with 12 UK nations / regions and a number of international groups. CIHT represents and qualifies professionals who plan, design, build, manage, maintain and operate transport and infrastructure.

Farrans has built a strong reputation in the Roads and Bridges sector. In England we are currently on site on the A1(M) J47 for Highways England in a project that will support the future growth of the Harrogate and Knaresborough areas. We are also working in a joint venture with Alun Griffiths as GFJV, delivering improvements to four junctions on the A52 on behalf of Highways England in the Midlands.

We are the lead contractor on the £76m Gull Wing, Lowestoft’s third crossing over Lake Lothing, for Suffolk County Council and working on The Great Yarmouth Third River Crossing, at £120m it is one of Norfolk’s most significant infrastructure projects in recent years, which is being delivered by BAM Farrans Joint Venture.

In Scotland Farrans was awarded a £17.6m design and build contract by Transport Scotland to reconfigure the Haudagain Roundabout, a major road junction in Aberdeen.

As part of a joint venture, Sacyr, Farrans and Neopul (SFN) is progressing well on the Main Infrastructure & Systems Contract by the City of Edinburgh Council for the Edinburgh Tram York Place to Newhaven project.

In Northern Ireland we have recently completed the A6 Dualling Scheme for the Department for Infrastructure as part of a JV with Graham.

CIHT’s Affiliate Partners are organisations who understand the value of aligning to CIHT’s Vision and Aims and the benefits of being associated with the brand. As part of our partnership, Farrans has signed CIHT’s Diversity and Inclusion Charter. Farrans promotes and encourages inclusion throughout the company and the sector.  We want a fully representative workforce where everyone feels welcomed, included and supported with equal access to opportunities.