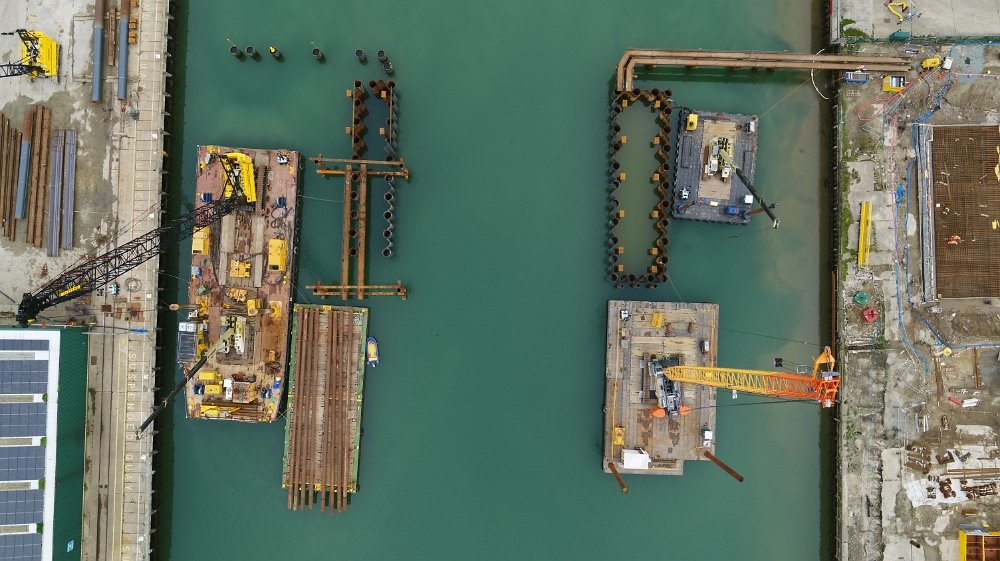 Eamonn Drumm is a graduate engineer on our Gull Wing bridge project for Suffolk County Council.
He is also a very talented videographer. Check out this great video, which was filmed ahead of the opening of Colin Law Way.
Gull Wing bridge will be a much-needed third crossing over the town’s Lake Lothing, reducing traffic congestion in the town, regenerating the area and attracting new investment for the local economy.

The road is named after Colin Law, who was leader of the former Waveney District Council for six years until his death in May 2017. He also served as a Suffolk county councillor.

The opening of this road will allow work to progress on construction of a new roundabout and the southern approach embankment for the bridge.